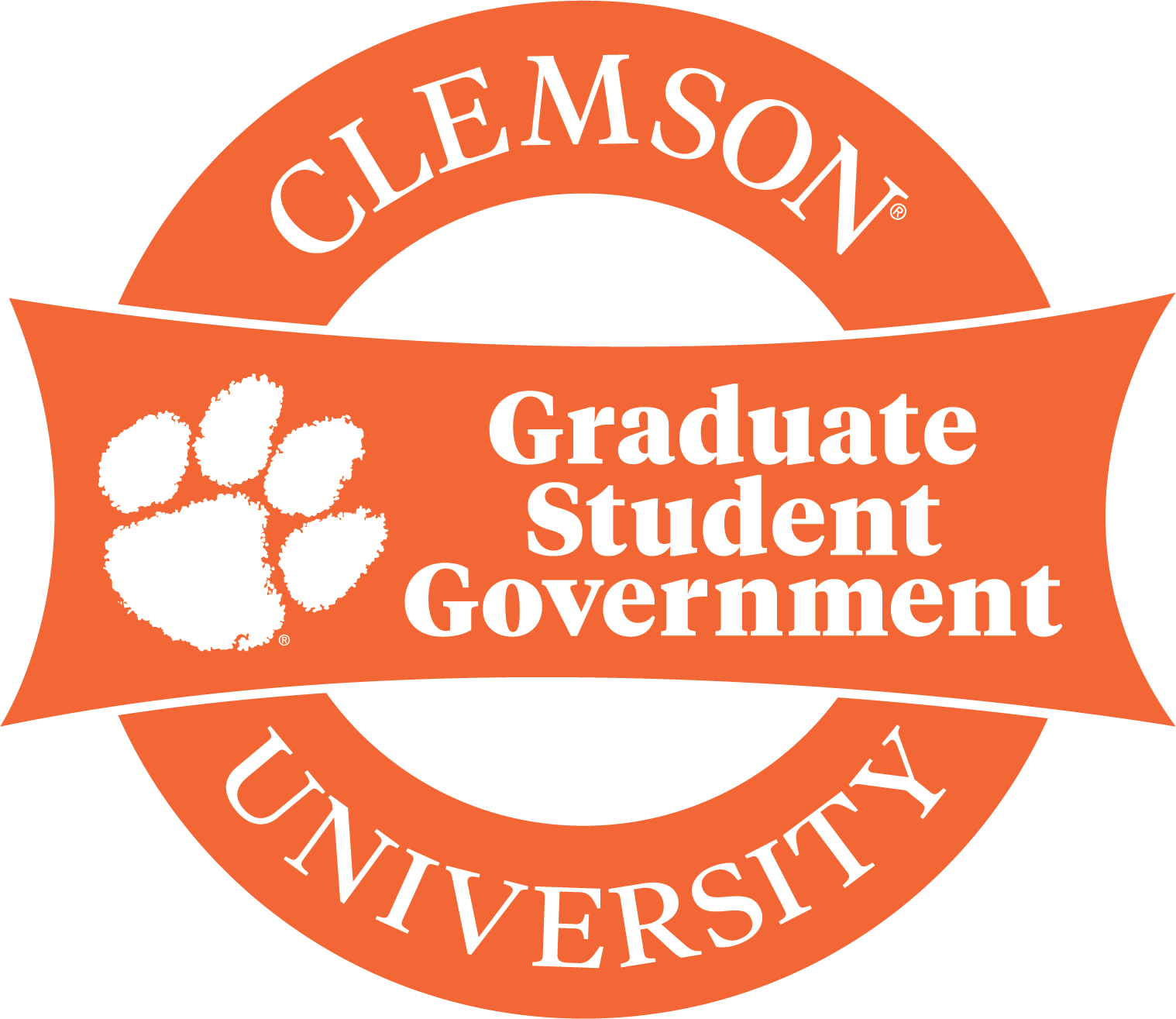 Optimizing Peach Fertilization Processes Based on Characteristics of Peach Trees 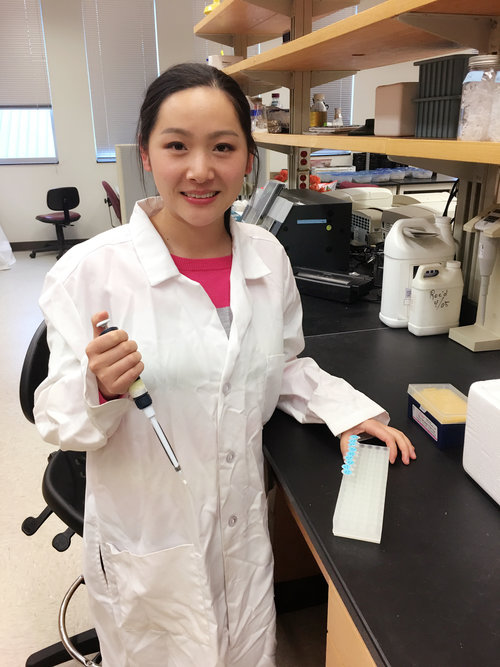 Why would we care about a peach’s food preference? Why would we not just give all peach trees all of the nutrients and assume every tree is happy? South Carolina is the second biggest peach producer in the US. If all of the South Carolina farmers apply too much nutrients on the orchards, then we have to consider the hazardous effects on the environment. Additionally, if we give the peach tree too many nutrients, they will grow an excess of branches which increases labor costs in order for the trees to be pruned. Ultimately what happens is the trees are having so much fun growing all these excess branches and leaves that they forget to have reproduce and make baby trees, which means the trees will have less fruits and the yield will decrease.

Qi is a PhD student in plant and environmental science and previously received her master's degree in forestry in 2013 and her bachelor’s degree in horticulture in 2010. Qi plans on graduating with her doctorate degree in August 2018. Her research interests are in plant physiology and has been studying this for 6 years. After graduation, she plans to get a job as a pomologist since she is passionate about assisting farmers by improving their profitability while decreasing environmental pollution caused by agricultural production.

Looking for past stories?

Would you like your research featured in Clemson Alumni and Research publications? Would you like to tell your story to the World? GSG is partnering with Clemson Alumni and Development Resources and the Clemson publications Clemson ECHO and Clemson World and would like YOU to be our voice! Tell us about your research and it's wider impact on the world or share your story about what got you to where you are today! You might just be featured in upcoming issues of Clemson ECHO or Clemson World! 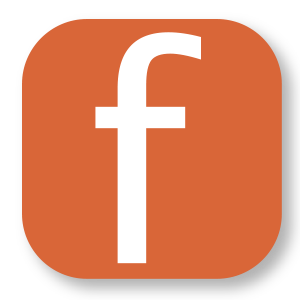 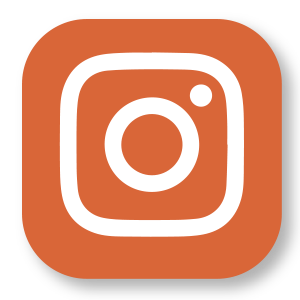 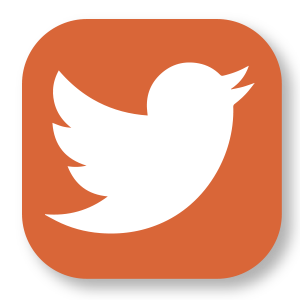